SoundCloud plays an important role in the lives of many artists and musicians. Because of SoundCloud, their music was able to be discovered by listeners even before these songs hit the chart or any record label company.

This was proven when Nick Catchdubs, a DJ, producer and founder of Fool’s Gold independent record label, visited a school in New Jersey. 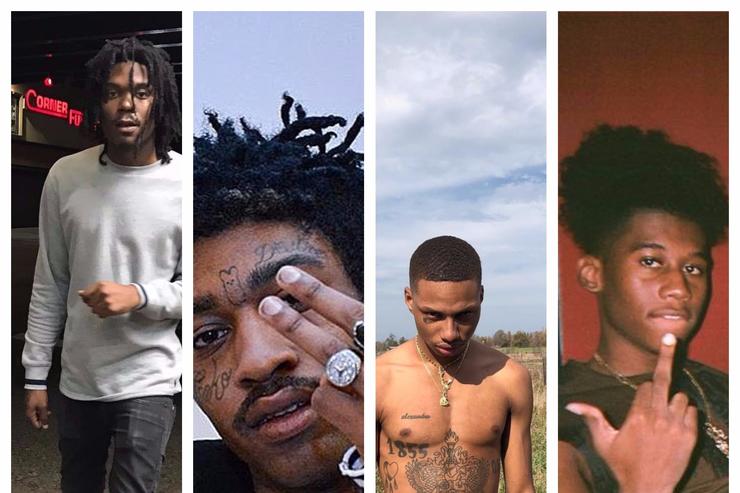 During his visit, he asked students from 4th, 5th, and 6th-grade classrooms of what kind of music they are listening to. Most of their answers were about XXXTentacion, 6ix9ine, and the Migos. He also asked them on how they were able to discover these groups. The students all answered via SoundCloud. With the popularity of SoundCloud, this is no surprise.

That is how SoundCloud works. Unlike in Spotify where music was categorized by moods, in SoundCloud, artists can categorize their music however they want. And this is the process why many young and upcoming artists were able to rise to fame.

The road to stardom

In the past, there were two ways on how to gain popularity in the music industry. One is building a local following and creating some buzz. Then, once you are able to create your own buzz, it is time to create a song that you would share to your local following. Your friend or your cousin can look for a manager and present your work to them. And if they like your music, they will sign you a label, if not, you look for another manager or record label that will be interested in your music.

The second one is performing in places until such time that a manager, a record label, or fans will notice and follow you. And if you are lucky, fame will follow you also.

These two entails pure hard work. And today, the ways to stardom have shifted.

Now you create a song and be famous, you look for people who are into rapping or music. You may find these people in the bar or at a  gig. Then you befriend and get close to these people, plan to create a piece of music, then when you have that song, upload it on SoundCloud or YouTube.

Then you create a couple of memes about your music video or your song or try to play it in the background of a celebrity’s Instagram story and wait ‘til the public notices your song.

Record labels are also on the hunt for this kind of music. If you are favored, a label will notice your song, track you down, give you a call, and give you a record deal.

This may sound a lot of work just like the traditional ways of promoting your music. But this has proven to be effective in acquiring millions of die-hard followers. This is what XXXTentacion and other groups gain their popularity and stardom.

As mentioned above, one of the reasons why these groups gain popularity is the themes of their rap or music. Most of XXXTentacion’s music is centered on the topics of depression. Their lyrics include an honest and dark expression about the realities of depression and sadness.

Another artist who has gained popularity in SoundCloud is Lil Pump. Lil Pump, just like other rap artists and groups, had problems with the law and he even got jailed because of it. But this did not stop him to be famous and be able to perform with Kanye West on Saturday Night Live.

SoundCloud continues to have music from artists that have problems with the law and whose music are dark expressions of depression and sadness. But despite the problems that these artists have, record labels continue to chase them and give them the opportunity to be famous.

This is because they were able to create music that has a great following and has the potential to create millions of revenue.

Because of endless streams of these kinds of music in SoundCloud, the record label was able to gain million dollar revenues. In fact, Lil Pump’s single “Esketit” was able to get 22 million on its first week of release last April.

Furthermore, X was able to broke Taylor Swift’s record on Spotify by getting over 10.4 million streams on SoundCloud with their song “SAD!”. This is in comparison to Taylor Swift’s “Look what you made me do” single. Moreover, X will release its album with Kanye West as a featuring artist from one of the songs in the album.

With this opportunity, listeners are looking to pass over their problematic history. Their jail time and different serious criminal charges, listeners don’t care about it and they continue to consume their music. That is why record labels continue to chase them and offer them music deals that put them in the spotlight.

Most record labels let their artists do their own image. Some of these record labels are independent ones that do not have the budget to hire someone to build their image for them

However, there are still record labels and managers who are not into this kind of arrangement. These managers still hire PR people and producers to manage the image of their artists. These are actually big record labels that use their influence to build the popularity of their musicians.

Releasing music on their own

Artists who are having difficulty finding a record label that is within their terms found a way to solve this problem by going with distribution deals. This is actually a technique used by older musicians.

This kind of opportunity was discovered by new generation artists. These artists are not into using PR people to build their image. They are the artists that prefer going on their own terms. And one way they found a solution to this is, they produce music, find a record label, give the music to the record label and let them distribute it to the market.

This strategy was successful with 6ix9ine, Trippie Redd when they went with Caroline, a distribution arm of the Capitol Music Group.